Within the past year, seven sailors assigned to the nuclear-powered USS George Washington (CVN-73) have died. Of these recent deaths, one has been identified as a confirmed suicide while another three incidents under investigation are believed to also be suicides, according to a Naval Air Force Atlantic official who spoke with ABC News.
Beginning Monday, the Navy started to move approximately 260 sailors living aboard the USS George Washington “to an offsite barracks-type living arrangement on Norfolk Naval Shipyard in Portsmouth,” according to an announcement reviewed by Military.com.
Leadership with the nuclear-powered aircraft carrier, which since 2017 has remained dry-docked in Virginia for maintenance and modernization, will now begin offering temporary, off-ship housing for sailors following a series of sailor deaths and accompanying complaints about working and living conditions aboard the vessel.
Three of the seven deaths observed within a year on the aircraft carrier occurred during one week in April.
“We’ll be able to expand that number at about 50 additional beds per week as we figure out exactly what is needed,” noted Capt. Brent Gaut, commanding officer of the Nimitz-class aircraft carrier.
The ship boasts a crew of around 2,700 Navy personnel, but only around 400 live aboard the dry-docked vessel. Capt. Brent Gaut, right, relieves Capt. Kenneth A. Strong as commanding officer of the Nimitz-class aircraft carrier USS George Washington (CVN 73) during a change of command ceremony in the forecastle. George Washington is undergoing refueling and complex overhaul (RCOH) at Newport News Shipyard. RCOH is a multi-year project performed only once during a carrier’s 50-year service life that includes refueling the ship’s two nuclear reactors, as well as significant repairs, upgrades, and modernization.
© Seaman Dakota Nack
A Naval Air Force Atlantic official disclosed to ABC News that the service will allow 260 of those 400 sailors to opt-out of living on the nuclear-powered aircraft carrier. The move comes in addition to several changes set to take place in response to the tragedies.
“The 7 deaths are for the following reasons: 2 health-related death, 1 undetermined, 1 confirmed suicide, and 3 apparent suicides that remain under investigation,” the official detailed to the outlet.
The vessel was recently visited by Master Chief Petty Officer of the Navy Russell Smith, who told sailors that there is not much the service can do to improve the living situations on the docked ship.
Sailors have expressed that those living aboard the ship have been forced to endure electricity and water outages while dealing with noise conditions comparable to a construction zone.
“I hear your concerns and you should always raise them, but you have to do so with reasonable expectations and then understanding what … what this is like,” Smith said, as reported by Military.com. Master Chief Petty Officer of the Navy Russell L. Smith addresses the crew aboard the Nimitz-class aircraft carrier USS George Washington (CVN 73) during an all-hands call in the ship’s hangar bay April 22. George Washington is currently conducting refueling Complex Overhaul (RCOH) at Newport News Shipyard. RCOH is a multi-year project performed only during a carrier’s 50-year service life that includes refueling the ship’s two nuclear reactors, as well as significant repairs, upgrades, and modernization.
© US Navy/Mass Communication Specialist 2nd Class Robert J. Stamer
He told sailors that the service “probably could have done better to manage your expectations coming in here.”
“What you’re not doing is sleeping in a foxhole like a Marine might be doing,” he said.
Naturally, some sailors took issue with the Navy’s top enlisted leader’s comments.
“You got people just going to work and coming home and f**king killing themselves; they’re not even out there getting shot at or watching their friends die,” an unnamed sailor told the outlet. “It’s just making it sound like the Navy has no intention of doing a single thing about [conditions aboard the ship] to make it even a little bit easier.”
source 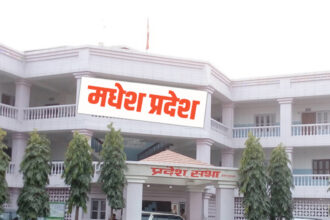 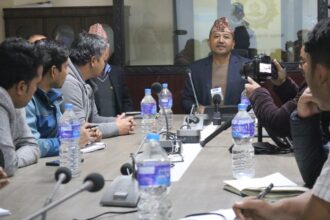 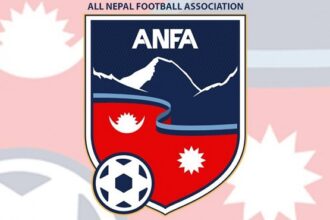 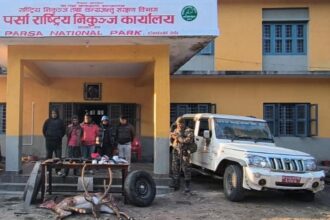 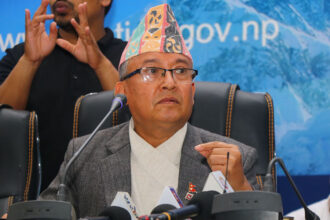 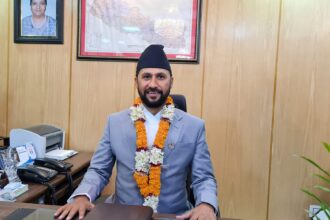 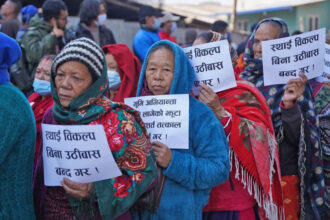 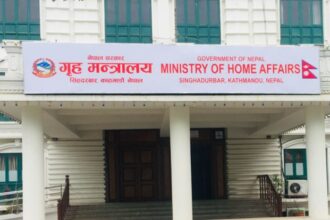 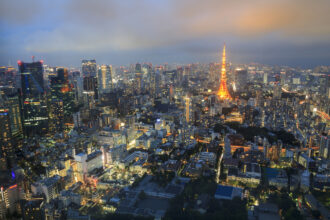 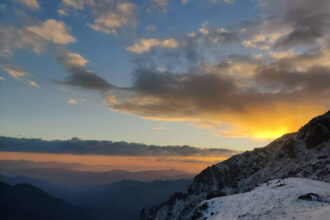 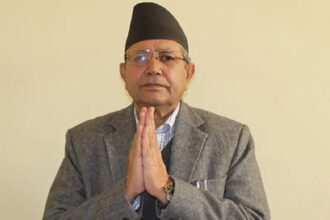 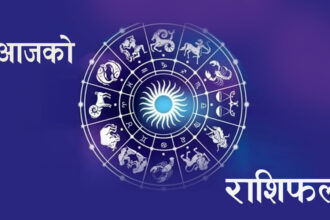