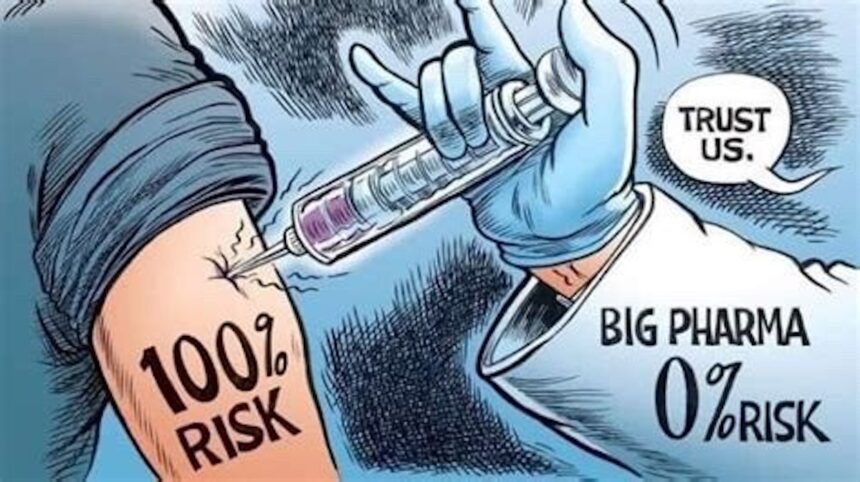 During the period of East India Company ruling Bharat and converting it to India the 4 Varna vyavastha of Shudra (labour, workers) ; Vaishya (Professional, Business man) ; Kshatriya (ruler, warrior, protector) and Brahman (pujari, Ved scholar, visionary) had changed to Casteism that further divided into about 3,000 castes and 25,000 sub-castes which is still in existence even after handling the power to Indian’s with the concern of following the instructions they are given in a simple term Transfer of power with their own conditions to execute and control rest of India. The strategy to rule any country was changed by the Queen and her dynasty sponsor Rothschild and Rockefeller family.

Now again after many decades they decided to uphold natural resources for them and their puppets by eradicating the population from earth so that they can consume resources for a longer period. So in  November 2019 the rumour spread of the coronavirus leaked in the lab of Wuhan city, China. Then as planned the media spread the news of human dying of this virus. In March 2020 world wide countries so called government the puppets of Lucifer worship Elites announced lockdown means to open up instead they made every individual to stay inside where they are either at work place, home, native place, tourist place.  Indeed during this period I travelled Delhi, Uttarakhand, Uttar Pradesh, Bihar and then to Rajasthan. Since I had researched 8 years back about DMIC (Delhi Mumbai Industrial Corridor) , a small project in the name of development, displacement and demolition of natural resources and human resources. Like DMIC many projects covering Kolkata, Ludhiana, Kanyakumari, Chennai,  getting ownership of water and Forest areas.

In my college days our economics professor had written on black board “read between lines” . This term only helped me to see beyond the news, beyond the scheme, beyond the projects, beyond lockdown. In April 2020 I told family members and other known circles that from January 2021 the puppet government will start injecting vaxin and for that they will blackmail, give perk incentives, threaten and will apply every crook thing. If you could notice same thing is happening

In February 2021 I was in Mumbai and I realised people too had started leaving a new world order agenda of new normal life. One used to forget his helmet while riding a two wheeler but he gets reminded by family members not to wear a helmet but to wear a mask while going out. I don’t know how to follow blindly so I never masked my mouth or nose because this mask was only a symbol of acceptance of slavery physically and mentally to sign the system that we are ready to do whatever you say. I used to be the only person on the local train who was unmasked. I was told by other commuters to wear masks as they were in fear of a virus attack but I was least interested in their illogical demand.

Once while traveling by bus I was asked by the bus conductor to wear a mask and I refused. Then the webseries drama started for nearly about an hour until the cop came. The glimpse was funny for me as I was victim and was projected as the only culprit by bus conductor, driver, commuters, public, auto driver, two wheeler riders, car owner as all got stuck due to the rigidity of bus conductor that either I should wear mask or get down of bus for which I too became rigid and thought it is a good opportunity to aware people of what is going on and to explain them there is no connection of virus attack, mask, lockdown and vaccine  and if cop comes then I could be detained and let see what will they do further as earlier too cops detained me for not wearing mask and were not able to recover a single rupee as fine from me. Humanity arised in the bus driver so he started offering me masks for free. One person told me I will give you rs 500 if you go by cab or auto rickshaw. I was seeing the future and they were keen to reach home soon after work for their kids, family. I was also concerned about your kids future because the next phase will be of children who will be vaccinated and if people don’t realise what is going on then they won’t ‘Raise’ question the system then leave about ‘Roar’ and ‘Revolt’. But I was wrong those vaxed have already started  becoming AI, zombie means their consciousness and general knowledge have started diminishing.

The cop came, and the conductor gave a false statement that I was not having a ticket while he was the one who was not issuing a ticket to me. The cop detained me and was accepting what I meant to say so he requested that you pay a fine for not wearing a mask and I will let you go. How could I lose the opportunity so I asked him to go to the police station. Unwillingly, he took me to the police station and he rose towards the police station. After reaching there I went straight inside the police station while the cop was parking his bicycle. I was asked why I was here. I asked the cop who brought me here. I was asked to wear a mask then I replied if I wear a mask then what is the sense of coming here. As usual, like what I used to do in other police stations, I took a seat on the floor, unzipped the sack, opened a book and started reading it. In between when I felt hungry I took bananas that I was carrying. After 3 hours the cop let me go out.

Now you readers could laugh or get annoyed at me for this act and put a terminology about the sense of wasting one’s own time while he could have done some efficient or constructive or concrete work and could have earned some money. He did it because he doesn’t have a job or business work or is not concerned about his family members.

This kind of reaction is common for people like me. But I can sense and see the human race condition. The society which was divided by system based on race, religion, region, community, area, family, state, language, country, continent, political parties, caste, ethnicity, apparel, class, income, status will be divided into Vaccinated and Unvaccinated in future. 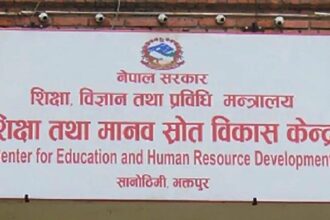 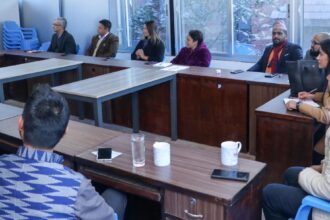 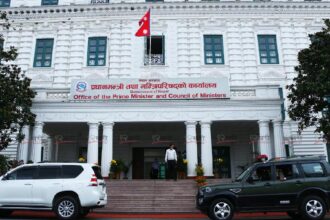 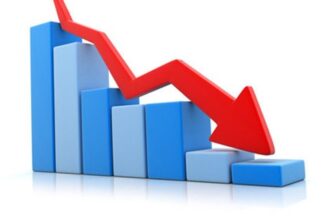 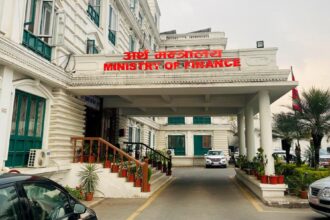 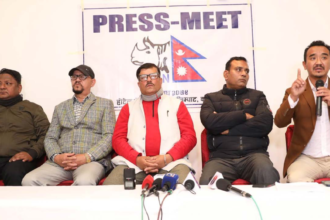 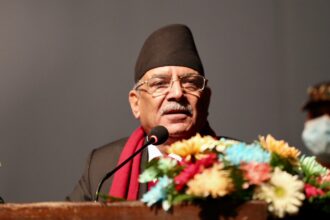